Paris is unarguably one of the most beautiful cities in the world, the capital of France, its nickname “the City of Light”, earned during the Enlightenment, remains appropriate. Paris has retained its importance as a centre for education and intellectual pursuits. There are a thousand things to do and see in Paris, and no amount of time will suffice: Climb to the top of the Eiffel Tower, stroll down the Champs Elysées, visit the Louvre, and take in a variety of shows and exhibitions. Nowhere else on earth makes the heart swoon like the mention of Paris. The city entices with its magnificent art, architecture, culture, and cuisine, but there's a quieter magic waiting to be discovered as well: the quaint cobbled lanes, the sweet patisseries around the corner, and the cosy little bistros that beckon with a glass of Beaujolais. Get ready to make Paris your own.
Healthcare: Health care and emergency medical service in the city of Paris provided by Assistance publique – Hôpitaux de Paris (AP-HP) which is a public hospital system and largest hospital system in Europe.
Climate: Paris has a typical Western European oceanic climate. Overall climate throughout the year will be mild and moderately wet. 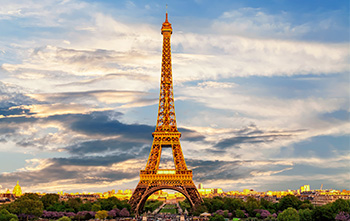 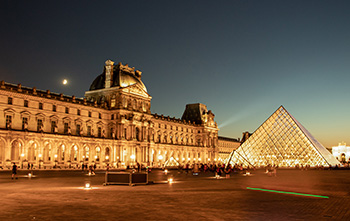 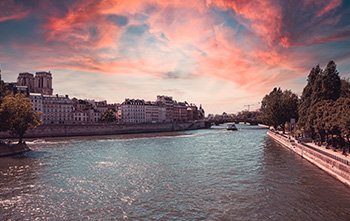 Banks Of The Seine 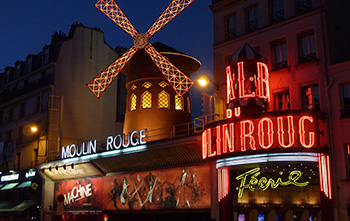 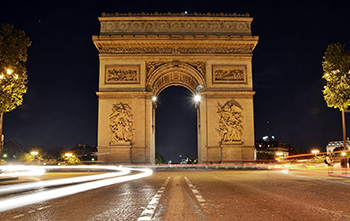 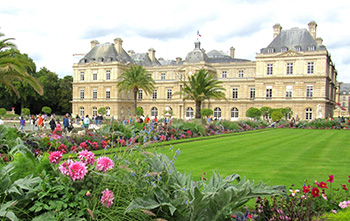 Drop us an email for Program enquiry
foodscience@scientexconferences.com